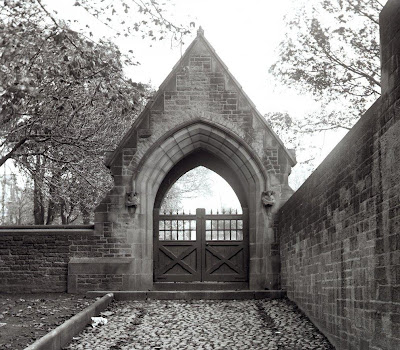 Somewhat surprisingly, it seems that the first burial to take place in St Peter's cemetery after the opening of the new church took place on this day in 1859. The cemetery had been opened earlier, in 1850, so had obviously already been used, but it seems that between the opening of the church in October 1859 and December that year no burials took place there. It seems unlikely that there were no funerals for a two-month period; probably funerals did take place but the deceased were buried in the town cemetery. 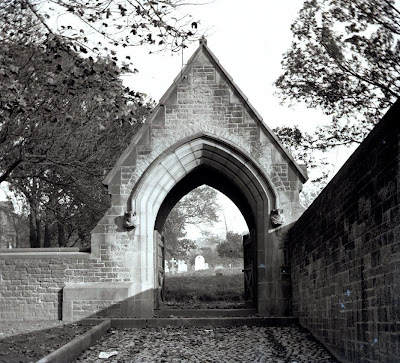 So the first person to be carried from the new church to his final resting place in the parish cemetery was a Mr Daniel Gillooly, age 64, of Monmouth Street. He had died on 8th December 1859 and was buried two days later, 150 years ago today.

Posted by Canon Billington at 6:28 am