The Liturgy at Dalton Square 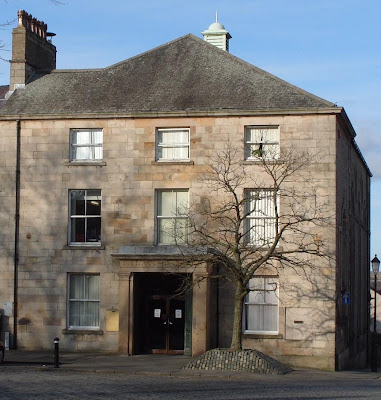 To visitors standing in Dalton Square there appears only one significant difference between the former chapel as it stood in 1799 and its current appearance: the entrance. The doorway which now leads into the building from Dalton Square was not originally there; in fact, the altar stood just behind this opening. Sadly there are no pictures of the inside of the chapel, but Canon Billington does give us some sense of what went on there: "Though the building was simple almost to bareness, the ceremonies of the Church were, at least in its later time, carried out with the greatest solemnity and beauty. Mass on Sunday morning was followed by a catechising for the country children. The afternoon service was vespers, and the public catechising for the local children came at the end of it. Benediction was given only once a month." 150 years after the chapel closed, Vespers is now sung each Sunday afternoon in the Cathedral which replaced it; Benediction is also given - these days weekly, rather than monthly.

Posted by Canon Billington at 7:45 am