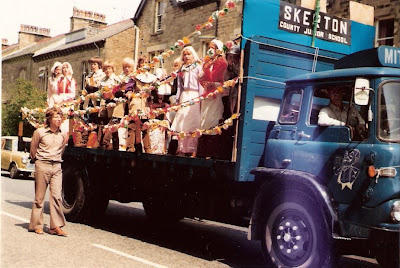 Back in the 1970s the citizens of Lancaster were entertained with yearly Gala Days, in which the Cathedral played a great part. There were floats and costumed people parading through the city, and other celebrations taking place. 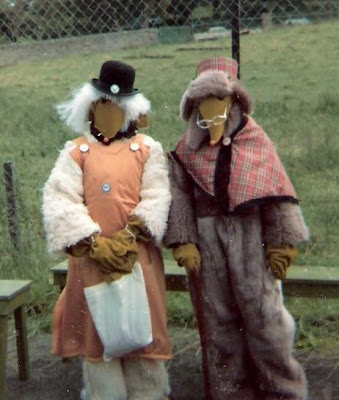 Here are two Cathedral parishioners dressed as Wombles at the 1974 Gala Day. 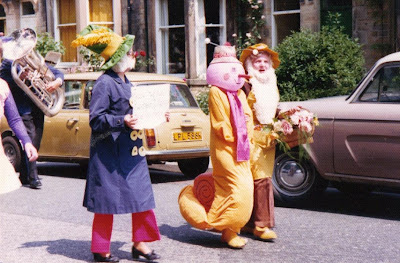 And here, a year or two later, parishioners take the role of characters from the Magic Roundabout.
Posted by Canon Billington at 6:56 am