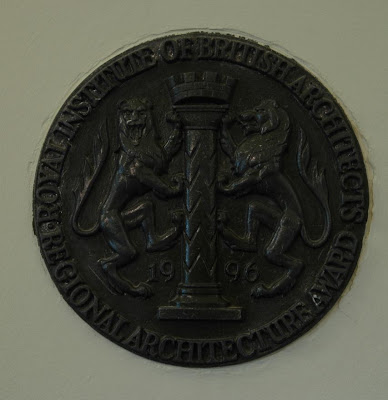 The November 1996 edition of the Catholic Voice, the newspaper of the Diocese of Lancaster, reported that the Cathedral had been given a regional architecture award for the 1995 reordering by Francis Roberts. The award, granted by the Royal Institute of British Architects, is commemorated in a plaque close to the Cathedral's south-west door.

Posted by Canon Billington at 6:28 am